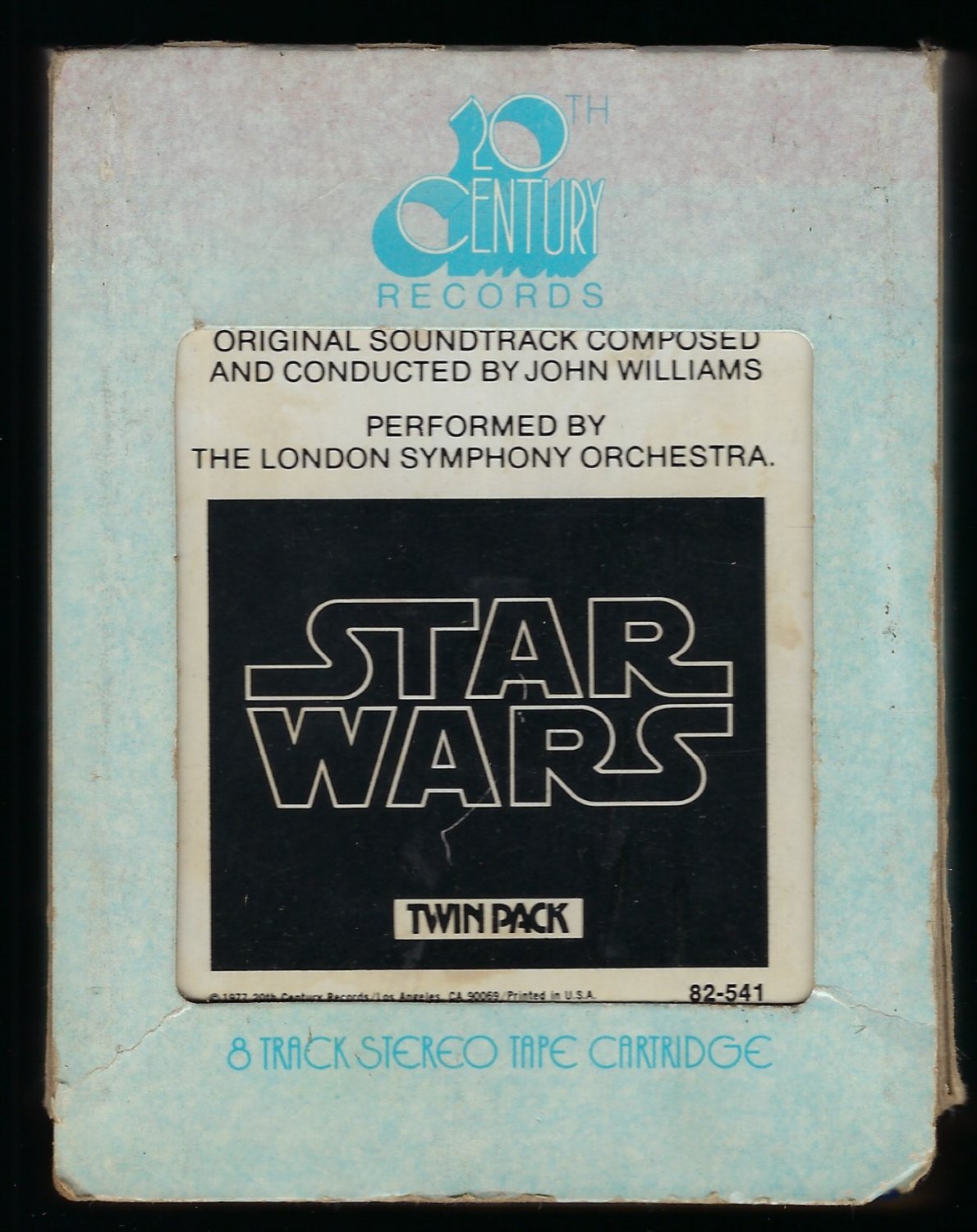 Tweet
John Towner Williams (born February 8, 1932) is an American composer, conductor, and pianist. In a career spanning over six decades, Williams has composed some of the most popular and recognizable film scores in cinematic history, including the Star Wars series, Jaws, E.T. the Extra-Terrestrial, the Indiana Jones series, Close Encounters of the Third Kind, Superman, the first two Home Alone films, Hook, the first two Jurassic Park films, Schindler's List, Saving Private Ryan, the first three Harry Potter films, Catch Me If You Can, Memoirs of a Geisha, War Horse, and Lincoln. He has had a long association with director Steven Spielberg, composing the music for all of Spielberg's feature films but The Color Purple and Bridge of Spies.

Other notable works by Williams include theme music for four Olympic Games, NBC Sunday Night Football, the NBC Nightly News, the Statue of Liberty's rededication, the television series Lost in Space and Land of the Giants, and the original, not as well known calypso-based theme song to Gilligan's Island. Williams has also composed numerous classical concerti and other works for orchestral ensembles and solo instruments, and he served as the Boston Pops Orchestra's principal conductor from 1980 to 1993; he is now the orchestra's conductor laureate.

Williams has won five Academy Awards, four Golden Globe Awards, seven British Academy Film Awards and 22 Grammy Awards. With 49 Academy Award nominations, Williams is the second most-nominated individual, after Walt Disney. Williams was honored with the annual Richard Kirk award at the 1999 BMI Film and TV Awards, recognizing his contribution to film and television music. Williams was inducted into the Hollywood Bowl Hall of Fame in 2000, and was a recipient of the Kennedy Center Honors in 2004.

John Williams' score for Star Wars was recorded over eight sessions at Anvil Studios in Denham, England on March 5, 8–12, 15 and 16, 1977. The score was performed by the London Symphony Orchestra with Williams himself conducting. The score was orchestrated by Williams's frequent associate Herbert W. Spencer, who also orchestrated The Empire Strikes Back and Return of the Jedi. The score was recorded by engineer Eric Tomlinson and edited by Kenneth Wannberg, and the scoring sessions were produced by Star Wars director George Lucas and supervised by Lionel Newman, head of 20th Century Fox's music department.

The film premiered on May 25, 1977 and by late summer a disco version of the film's theme by Meco became America's number one song. In 2005, the American Film Institute named the original Star Wars soundtrack as the most memorable score of all time for a US film. In 2004, it was preserved by the Library of Congress into the National Recording Registry, calling it "culturally, historically, or aesthetically significant."