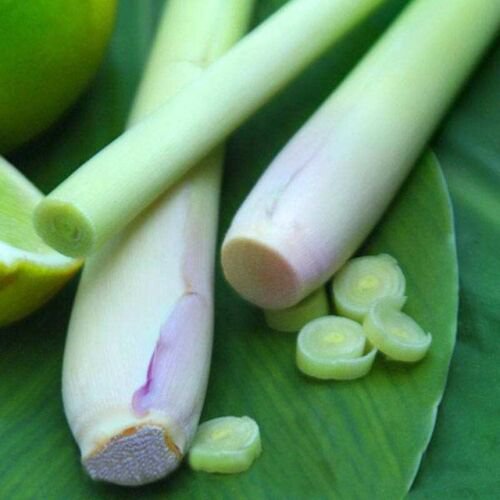 Tweet
The citrus touch of lemongrass plays a starring role in Tom Kha Gai, the traditional Thai soup of spicy coconut broth simmered with chicken, vegetables and fresh basil. This herb is a favourite ingredient that is used extensively in Asian cuisine and also makes a refreshing herbal tea.

Originally a native plant in India and the tropical regions of Asia, lemongrass is used in teas, soups and curries as well as in meat, chicken and seafood dishes. It also adds a delicious flavour when used to infuse cooking liquids to steam mussels and clams.

In Australia, it is a common sight at supermarkets, greengrocers and Asian food stores. As it is a perennial plant, home gardeners are guaranteed a supply of lemongrass year after year.
... [Full Description]