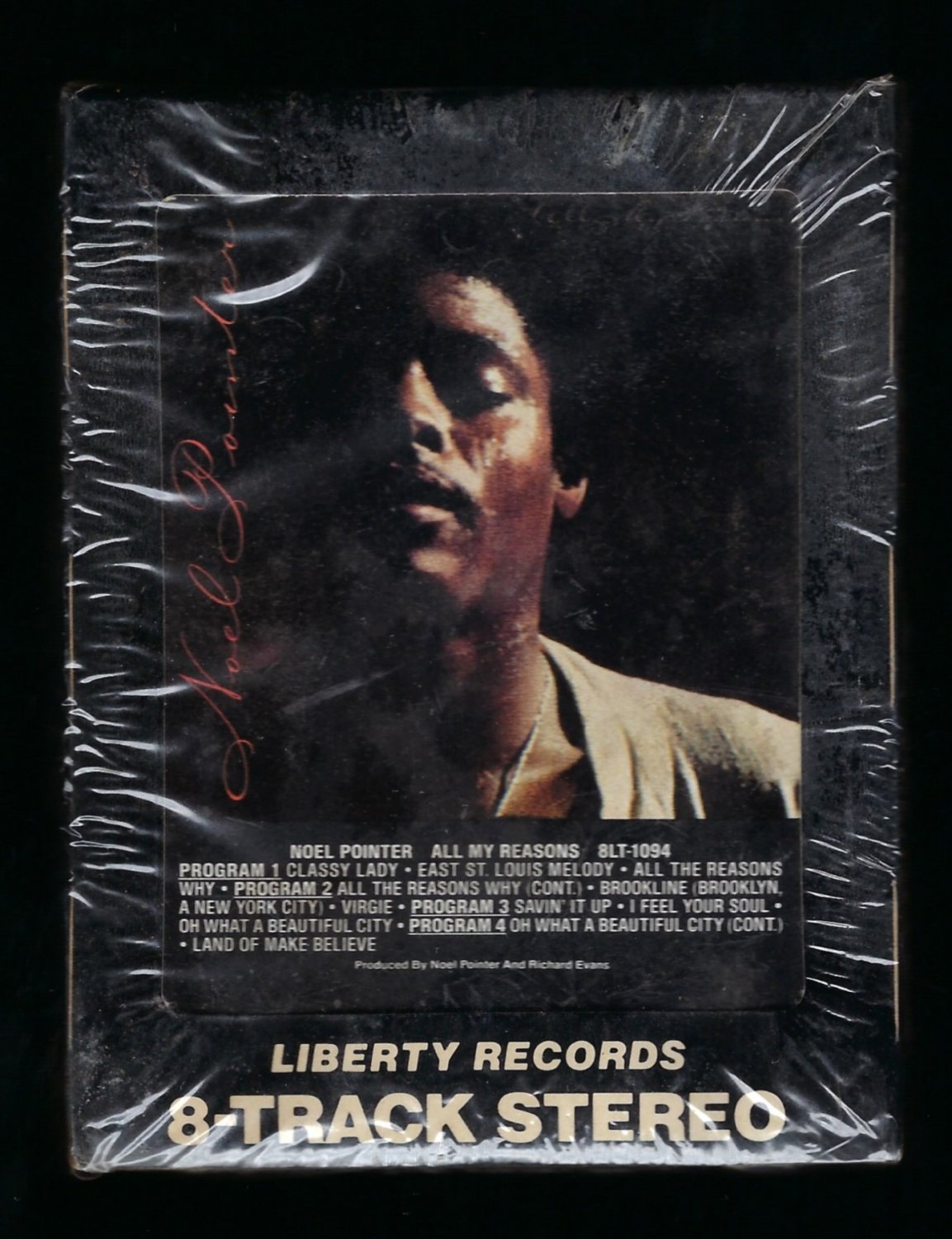 Pointer made his solo debut at the age of 13, performing Vivaldi with the Symphony of the New World, followed by guest solo appearances with the Chicago Chamber Orchestra and Detroit Symphony Orchestra.

From 1977 to 1981, Pointer recorded seven solo albums, four of which reached the top five jazz albums listed on the Billboard jazz chart. His debut album, Phantazia, went platinum and won the No.1 New Male Jazz Act award in Record World magazine. He was the guest soloist on Milira's Mercy, Mercy, Me (The Ecology) and Dianne Reeves's The Tracks of My Tears. His albums All My Reasons (1981) and Direct Hit (1982) were nominated for Grammy Awards. He also wrote music for the Joyce Trisler Danscompany and the Inner City Ensemble Theater and Dance Company.

Pointer received special citations from the United States Congress, the US Congressional Black Caucus, and the African National Congress (ANC). He served as a music advisory panelist for the National Endowment for the Arts (NEA) and the United States Information Agency (USIA) and was among the youngest people to have held those positions. In 1992 he founded the National Movement for the Preservation of the Sacred African Burial Grounds of New York City.

Pointer was married to Chinita and had two daughters and a son; he lived in Brooklyn.