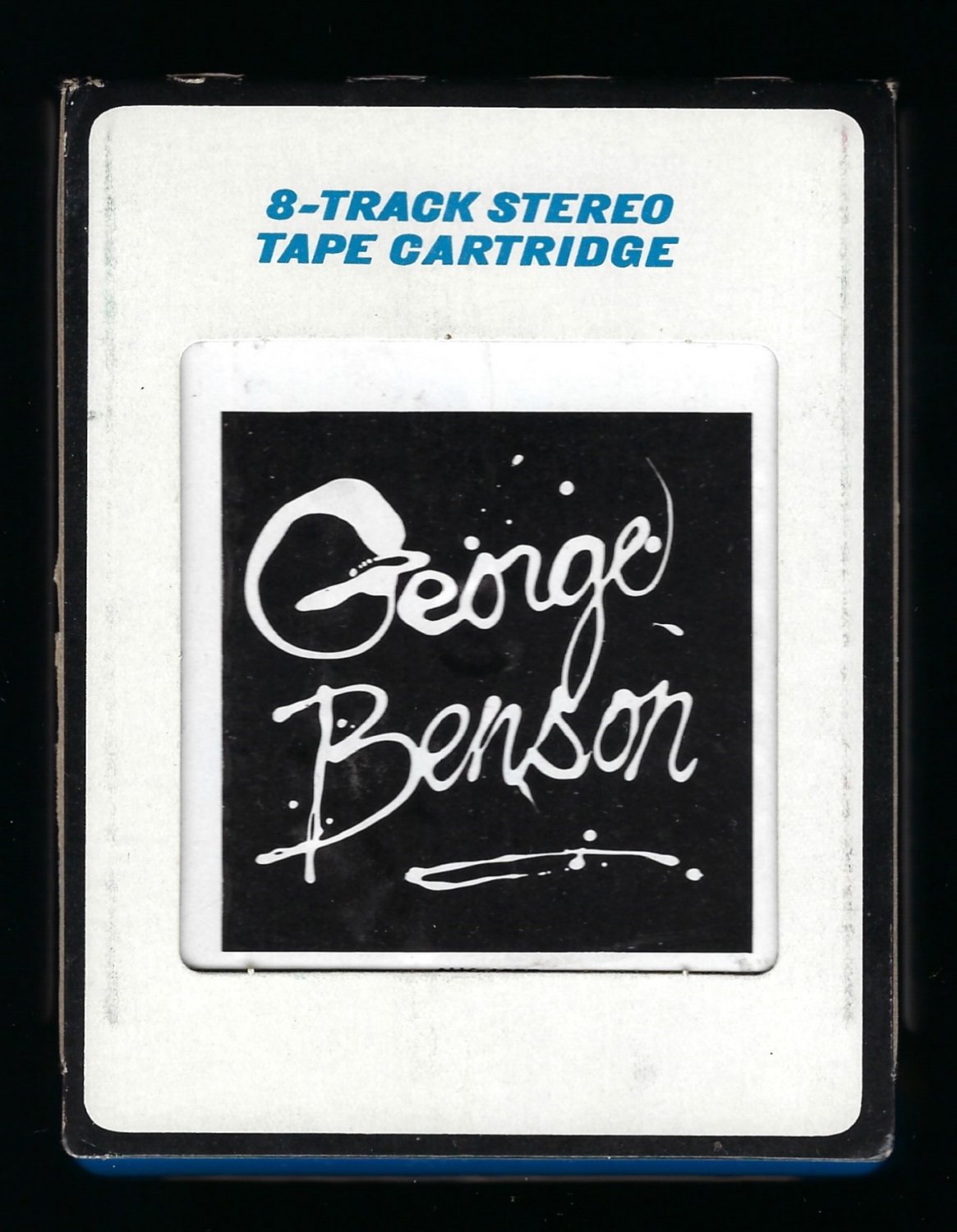 Tweet
The George Benson Collection is a compilation album by George Benson, released on the Warner Bros. record label in 1981. The album was a two-record set, and was compacted into one disc. In addition to old material, the album featured two new songs, including his #1 R&B hit "Turn Your Love Around". It was certified Gold by the RIAA. It covers his tenures with A&M Records, CTI Records, and his then-current label Warner Bros. Records.

George Benson (born March 22, 1943) is a ten-time Grammy Award-winning American musician. He began his professional career at twenty-one, as a jazz guitarist.

Benson first came to prominence in the 1960s, playing soul jazz with Jack McDuff and others. He then launched a successful solo career, alternating between jazz, pop, R&B singing, and scat singing. A one-time child prodigy, he topped the Billboard 200 in 1976 with the triple-platinum album, Breezin', He was a major live attraction during the 1980s, and still has a large following. Benson uses a rest-stroke picking technique similar to that of gypsy jazz players such as Django Reinhardt. He has received a star on the Hollywood Walk of Fame.