The Secret Next Door 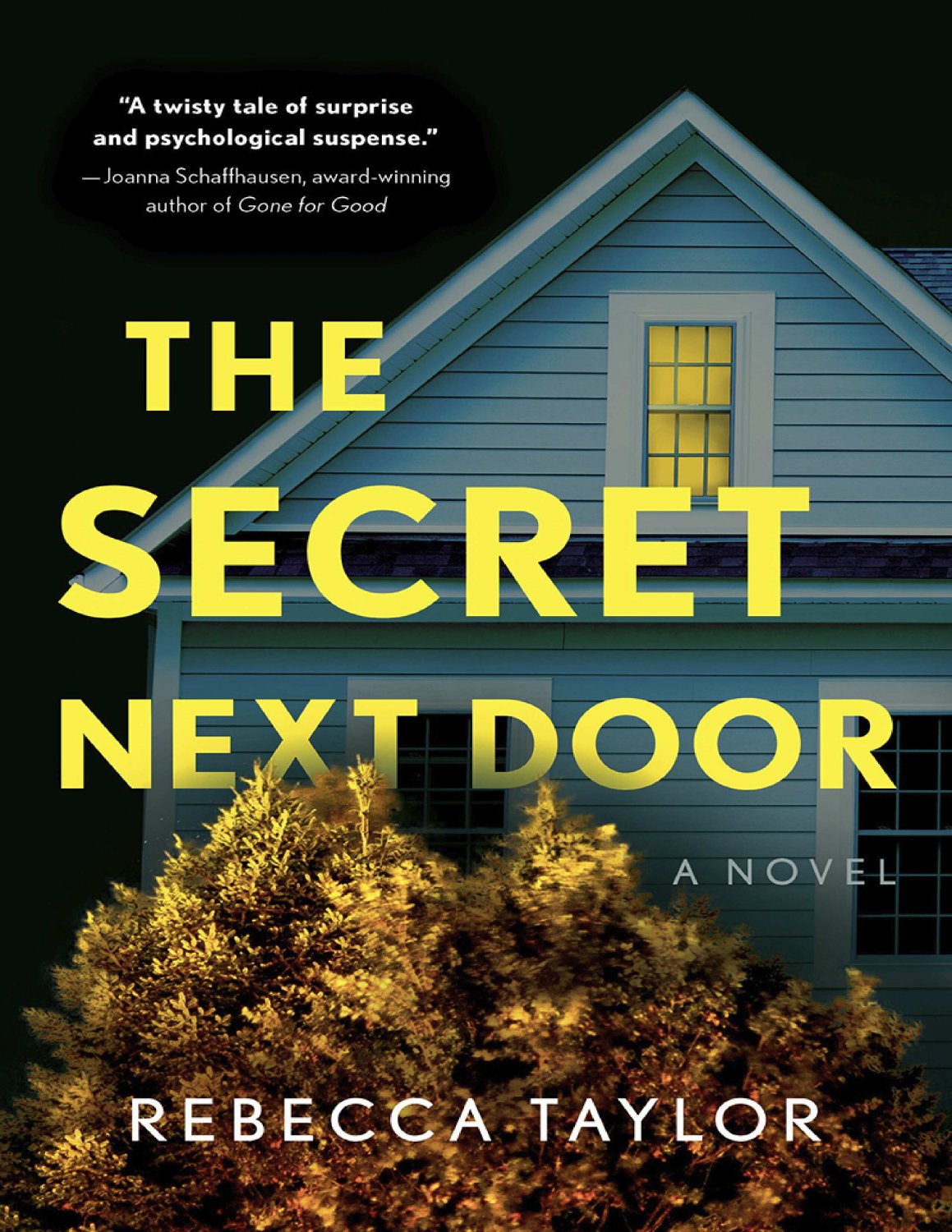 It's the perfect neighborhood, filled with not-so-perfect people.

Alyson Tinsdale is giving her son the childhood she never had: a stable family, loving home, and a great school in a safe neighborhood. When they move into the home of her dreams in one of Denver's most sought-after developments, Alyson works hard to fit in and impress the other mothers.

Bonnie Sloan is the neighborhood matriarch. With her oldest son headed to Yale, and her youngest starting kindergarten, Bonnie is now pursuing her own long-held political aspirations. But it's her middle child, Elijah, and their private family struggles, that cast a shadow over her plans.

When the open space behind some of the most expensive homes gets slated for development into an amusement facility, the neighborhood becomes deeply divided. The personal pressures and community conflicts ratchet with every passing day, but it's when a 13-year-old is found dead beside the neighborhood lake that simmering tensions boil over into panic.

Gossip flows, lies are exposed, and accusations are made as cracks run through the community's once solid foundations. The neighborhood's faith in exterior appearances is eclipsed by the secrets every house keeps.

Rebecca Taylor, author of Her Perfect Life, returns with this fast-paced, engrossing novel that reminds us that nothing is ever as perfect as it seems.
... [Full Description]