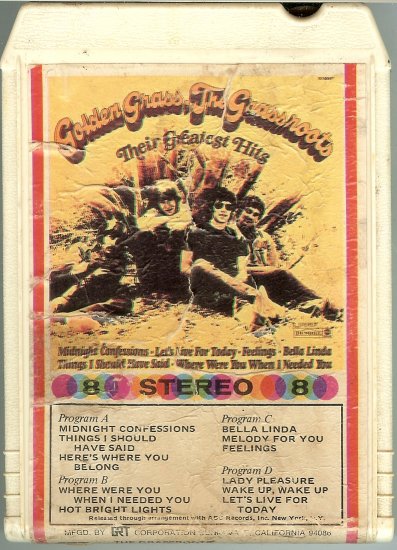 Tweet
The Grass Roots are a U.S. rock and roll band that charted between 1966 and 1975 as the brainchild of songwriting duo P.F. Sloan and Steve Barri.

In their career, The Grass Roots achieved one platinum album, two gold albums, thirteen gold singles and charted singles a total of twenty nine times. Between 1967 and 1972, The Grass Roots set a record for being on the Billboard charts for 307 straight weeks. They are one of only nine bands that have charted twenty nine or more Top 100 Billboard singles. They have sold over thirty million records worldwide.

The band holds the all time U.S. attendance record for a concert consisting of only one act, their show for 600,000 people on July 4, 1982 in Washington, DC. Since the disbanding of the original group in 1975, early member Rob Grill and a new lineup of The Grass Roots continue to play many live shows each year.