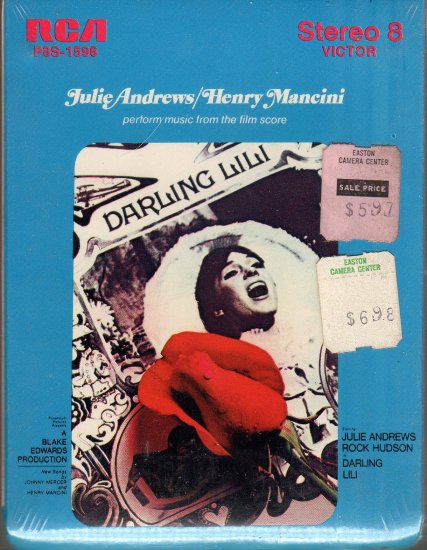 Tweet
a 1970 American musical film. The screenplay was written by William Peter Blatty and Blake Edwards, who also directed. The cast included Julie Andrews, Rock Hudson, and Jeremy Kemp.
Set during World War I, it centers on Lili Smith (Julie Andrews), a popular British music hall performer who is regarded as a femme fatale. She is actually a German spy, and the uncle she dotes upon is really Colonel Kurt Von Ruger (Jeremy Kemp), a fellow spy and her contact with the German military. In hopes of gaining valuable information, Lili begins using her feminine wiles on Major William Larrabee (Rock Hudson), a top American pilot. However, Lili soon falls in love with Larrabee and cannot find the courage to betray him. When Larrabee discovers Lili's secret, he refuses to turn her in.