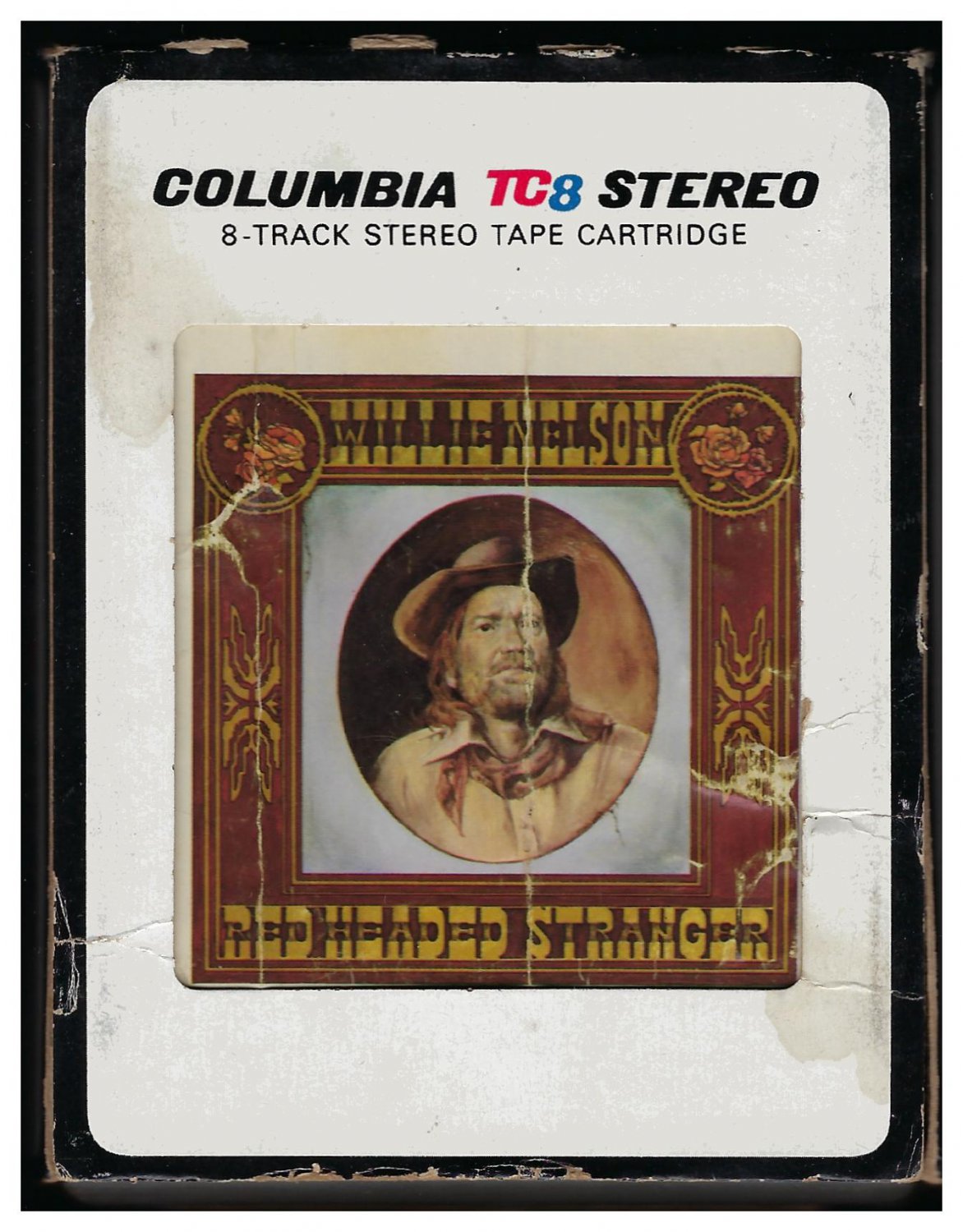 Tweet
Red Headed Stranger is a 1975 album by American outlaw country singer Willie Nelson. A concept album, Red Headed Stranger is about a fugitive on the run from the law after killing his wife. Sparse and jumbled, with brief, poetic lyrics, no one involved in the creation of the album thought it would sell well. In spite of its inaccessibility, Red Headed Stranger was a blockbuster among both country music and mainstream audiences, going multi-platinum and making Nelson one of the biggest stars in country. The album's title would become a lasting nickname for Nelson. The album was ranked #184 on Rolling Stone's list of the 500 Greatest Albums of All Time. It was ranked #1 on CMT's 40 Greatest Albums in Country Music in 2006.

Willie Hugh Nelson (born April 30, 1933) is an American country singer-songwriter, author, poet, actor and activist. He reached his greatest fame during the outlaw country movement of the 1970s, and remains iconic, especially in American popular culture.

Now in his 70s, Willie Nelson continues to tour and has performed in concerts and fundraisers with other major musicians, including Bob Dylan, Neil Young, and Dave Matthews. He also continues to record albums prolifically in new genres that embrace reggae, blues, jazz, folk, and popular music.


Comes with foil splice, pad and a 7-day money back guarantee.
... [Full Description]