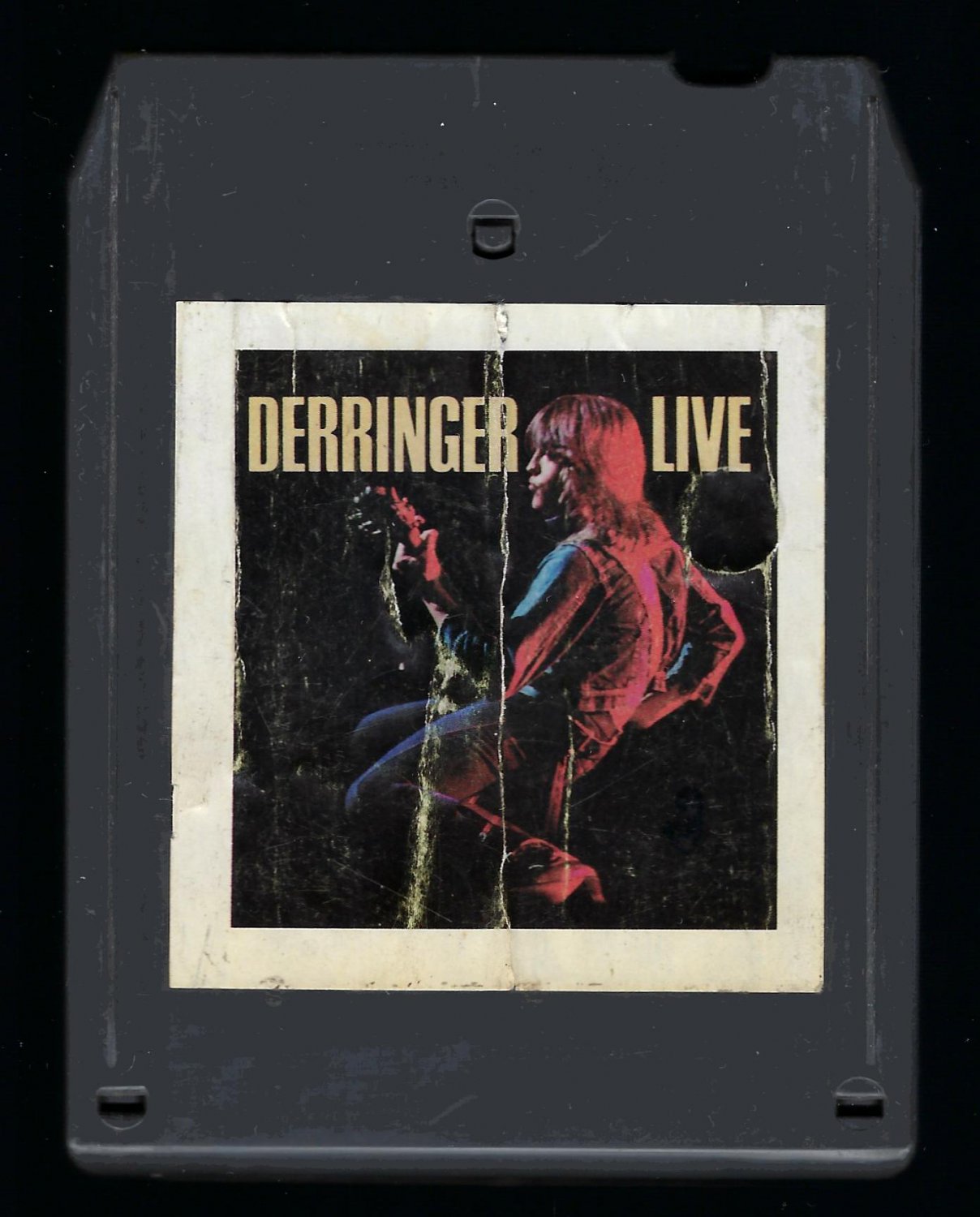 Tweet
Rick Derringer (born Ricky Dean Zehringer; August 5, 1947) is an American guitarist, vocalist, Grammy Award-winning producer and entertainer. He came to prominence in the 1960s as a member of the McCoys, when he was brought in to record lead vocals for the number-one hit single with "Hang On Sloopy". He then turned to blues rock, scoring a 1974 hit with "Rock and Roll, Hoochie Koo". He has worked extensively with brothers Edgar and Johnny Winter, and with the group Steely Dan. He also worked with "Weird Al" Yankovic, producing Yankovic's Grammy Award-winning songs "Eat It" and "Fat", and with the World Wrestling Federation, penning entrance songs for Hulk Hogan and Demolition.