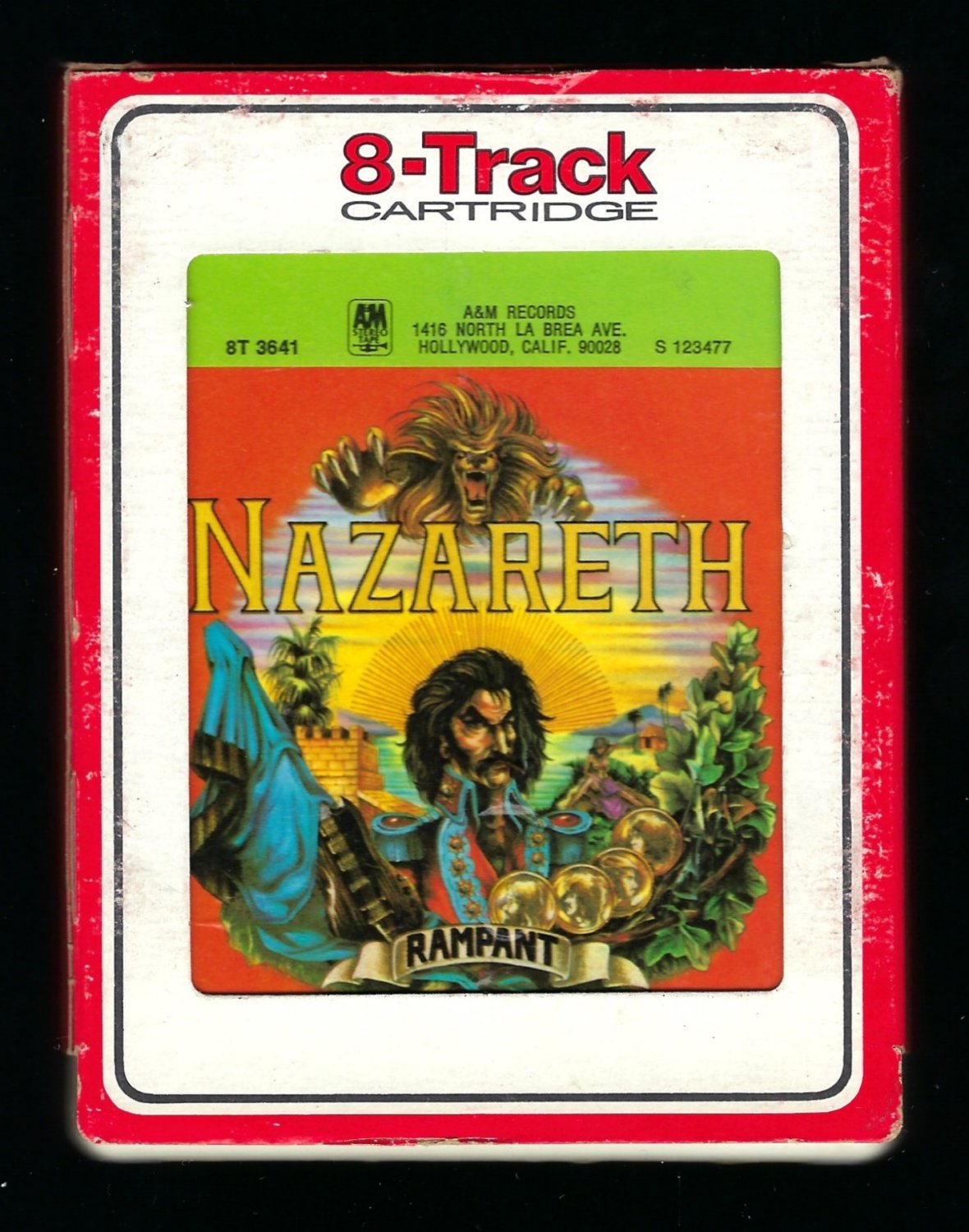 Tweet
Rampant is the fifth studio album by the Scottish hard rock band Nazareth, released in 1974. It was the third of their LP albums to be produced by Roger Glover, and proved to be the last time they would work with him.

The track "Loved and Lost" was sampled by DJ Shadow on "Enemy Lines" from his 2011 album The Less You Know, The Better.

Nazareth are a Scottish hard rock band formed in Dunfermline in 1968 that had several hits in the United Kingdom, as well as in several other Western European countries in the early 1970s. They established an international audience with their 1975 album Hair of the Dog, which featured their hits "Hair of the Dog" and a cover of the ballad "Love Hurts". The band continues to record and tour.