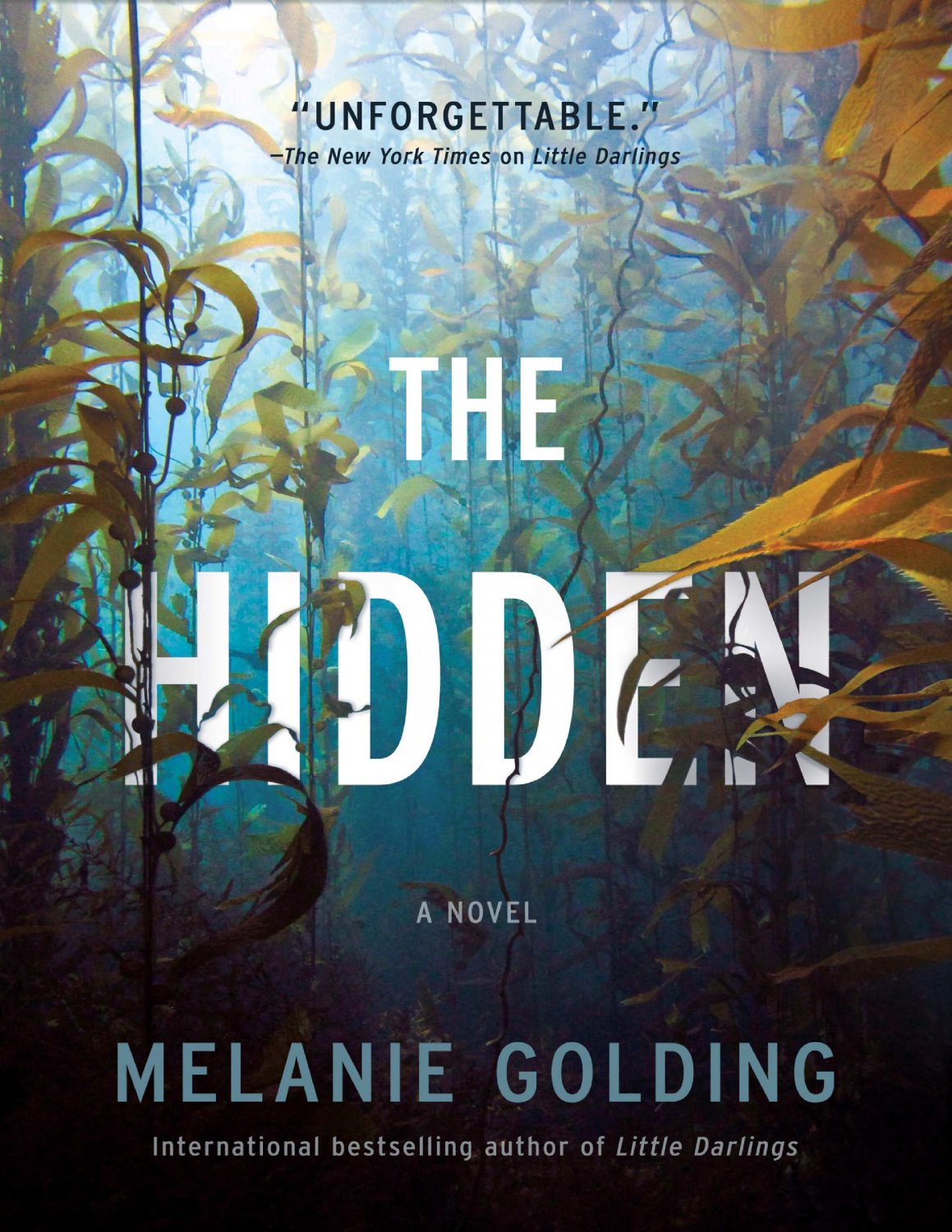 One dark December night in a small seaside town, a little girl is found abandoned. When her mother finally arrives, authorities release the pair, believing it to be an innocent case of a toddler running off.

Gregor, a seemingly single man, is found bludgeoned and left for dead in his apartment, but the discovery of children's toys raises more questions than answers. Every night, Ruby gazes into Gregor’s apartment, leading to the discovery of his secret family: his unusually silent daughter and his mentally unstable wife, Constance, who insists that she is descended from the mythological selkies. She begs Ruby to aid in finding the sealskin that Gregor has hidden from her, making it impossible to return to her people.

DS Joanna Harper's investigation into Gregor’s assault leads her to CCTV footage of the mother-daughter pair from town. Harper realizes she knows the woman almost as well as she knows herself: It's her estranged daughter, Ruby. No matter the depth of Ruby’s involvement, she knows she will choose her daughter over her career. Steeped in local legend and exploring the depths of what it means to be a mother, Melanie Golding's newest novel is a lyrical and atmospheric folktale for the modern age.
... [Full Description]