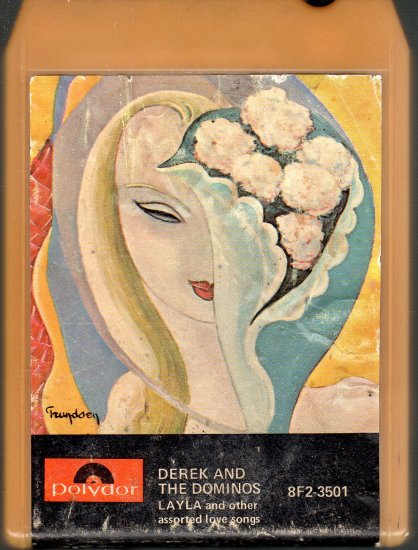 Tweet
Layla and Other Assorted Love Songs is a rock album by Derek and the Dominos, released in November 1970. It is often regarded as Eric Clapton's greatest musical achievement, although the album was a group effort.

It peaked at #16 on Billboard's Pop Albums chart and was certified gold by the RIAA. The album again made the Billboard 200 in 1974 and in 1977. It never charted in Britain.