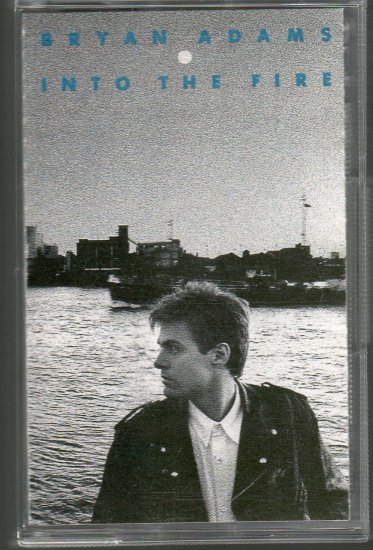 Adams has won dozens of awards and nominations, including 18 Juno Awards among 56 nominations, including wins for Best Male Artist in 2000 and Male Vocalist of the Year in 1997 and every year from 1983 to 1987, as well as Junos for Producer, Composer, and Songwriter of the Year. He has also had 15 Grammy Award nominations including a win for Best Song Written Specifically for a Motion Picture or Television for "(Everything I Do) I Do It for You" in 1992. He has also won MTV, ASCAP, and American Music awards. In addition, he has won two Ivor Novello Awards and has been nominated for several Golden Globe Awards and three times for Academy Awards for his songwriting for films.

Adams was awarded the Order of Canada and the Order of British Columbia for contributions to popular music and philanthropic work via his own foundation, which helps improve education for people around the world. He is a well known photographer.

Adams was inducted into Canada's Walk of Fame in 1998, and in April 2006 he was inducted into the Canadian Music Hall of Fame at Canada's Juno Awards. On January 13, 2010, he received the Allan Waters Humanitarian Award for his part in numerous charitable concerts and campaigns during his career, and on 1 May 2010 was given the Governor General's Performing Arts Award for his 30 years of contributions to the arts.