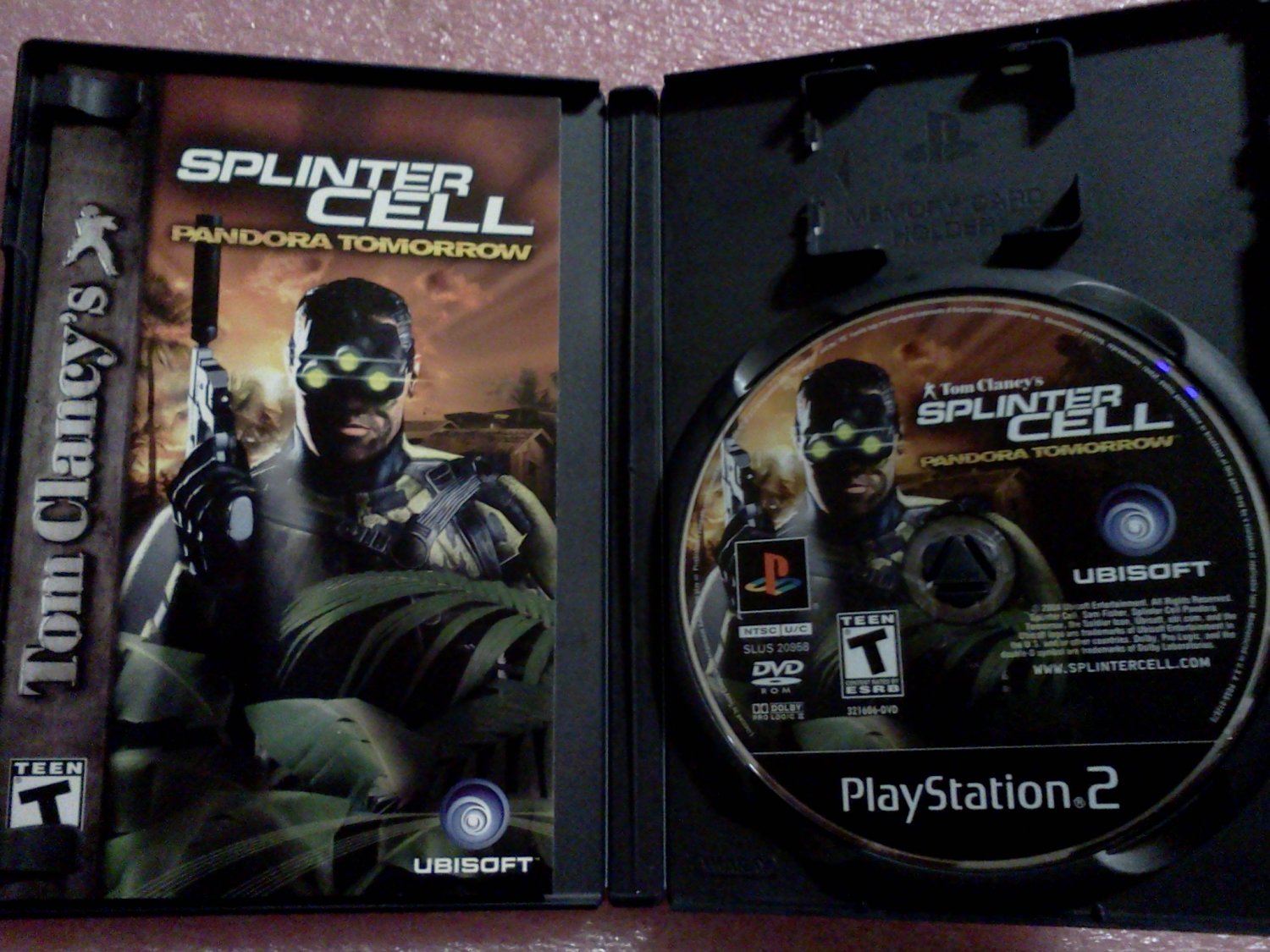 Product Information
Grizzled operative Sam Fisher returns for more covert activity on behalf of the National Security Agency in this follow-up to Tom Clancy's Splinter Cell. Stealth is once again essential as players use a variety of new gadgets and acrobatic moves to infiltrate buildings and strongholds without alerting guards. Players will be able to climb curtains, perform new melee attacks, and make use of the latest in vision-enhancing equipment. Also new to this installment are more outdoor locales such as jungles and operations taking place in broad daylight, complete with civilians going about their daily routines. Fisher must now avoid detection from pedestrians as well as enemies.

Yet the game's biggest addition in an online component where members of shadowy Black Ops squads are sent to tackle team-oriented missions. While players cannot select Sam Fisher for online action, they will be able to select from an assortment of male and female operatives all skilled in the art of stealth. Enemies may abduct players and use them as hostages, requiring fellow operatives to quickly de-escalate the situation or risk losing a member of the team. Unlike the original Splinter Cell, which began as an Xbox title and was later ported to PlayStation 2, GameCube, and PC, Pandora Tomorrow is designed as a multi-platform game from the start.